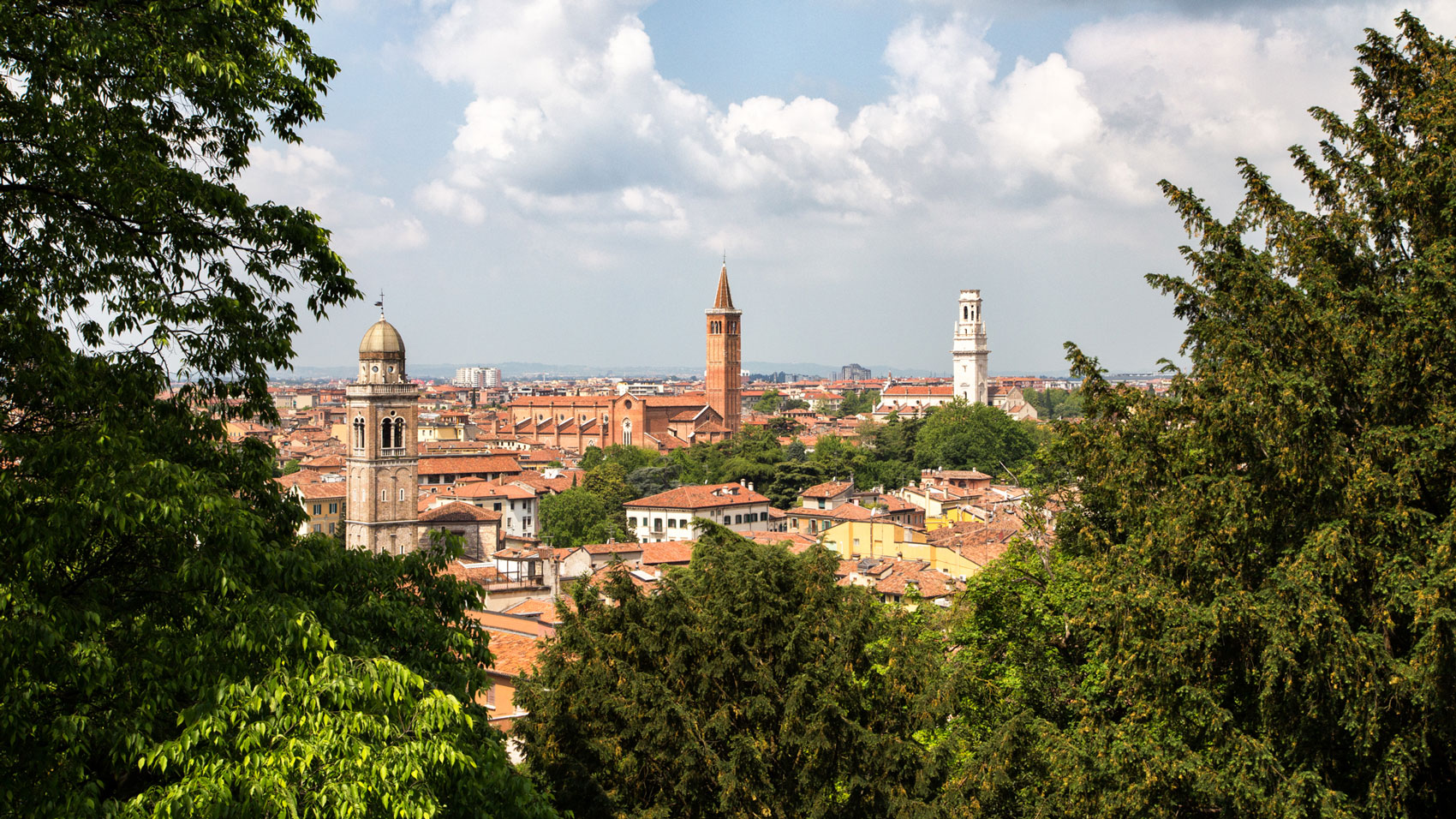 A Garden in the heart of Veronetta 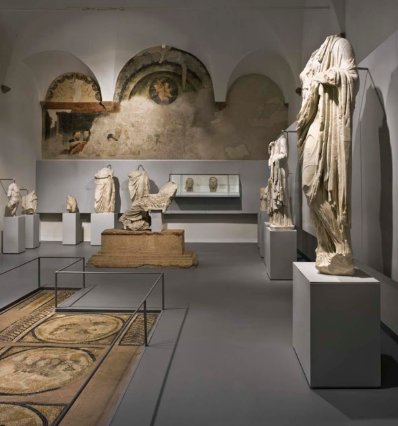 The Museum is on the site of one of the best preserved Roman theatres in northern Italy. A treasure house of objects from Verona’s Roman past. 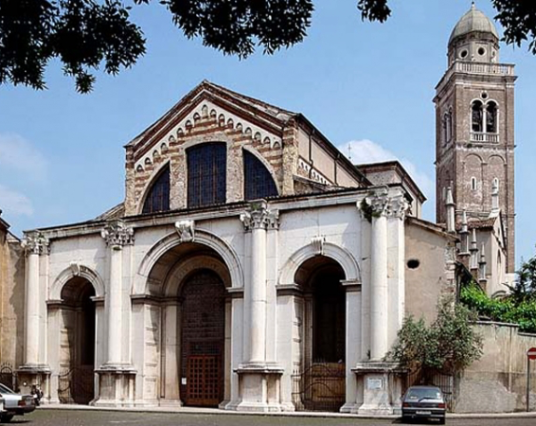 This ancient church, the origins of which are lost in time, dates back to the time of the Longobards. The interior is richly decorated with frescoes by some of the principal painters of medieval Verona. 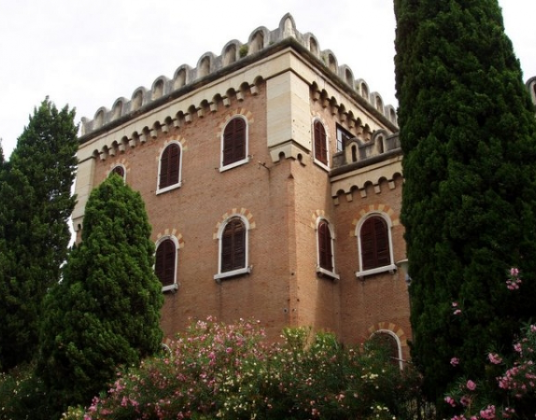 The picturesque hill of San Pietro towers above the Roman Theatre. With access to the waters of the nearby Adige river, this summit provided an easily defended vantage point, and has been inhabited since earliest times. In the Roman era a temple was erected here, as well as a fortress to defend the bridge known as ponte Pietra over the river below. 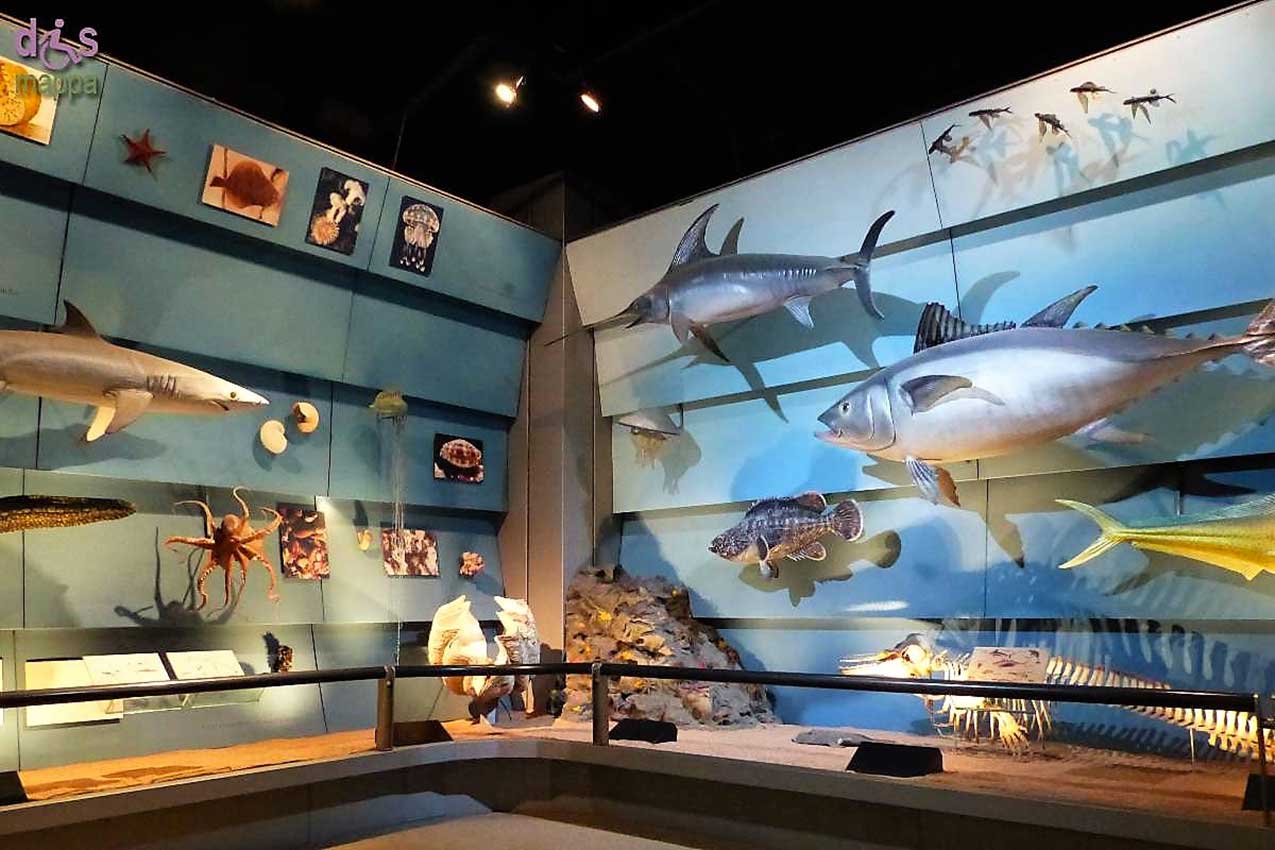 The Museum is situated in Palazzo Pompei, one of Verona’s most important buildings both historically and architecturally. The sixteen rooms are dedicated to the exhibition of minerals, rocks, paleontology and zoology.